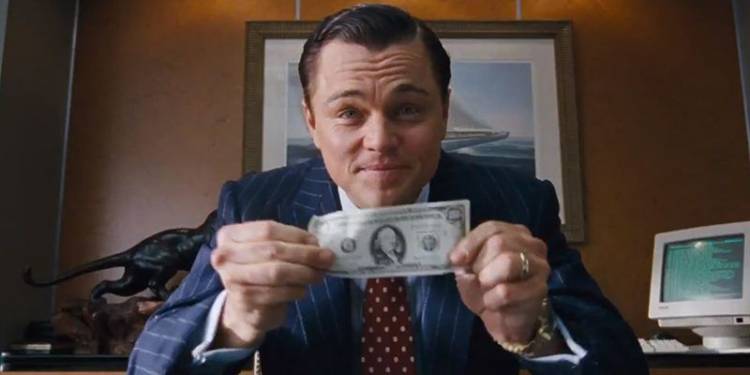 All you truly need to run a business , is a TARS bot and a single Google Sheet.

Check out the example below and tell us how we are wrong.

He wants to start a digital advertising agency, but has no idea how to make a website.

He looks at a few website building tools like Wix and Squarespace, but the designs are generic. Static text with a few HD pics is just not cutting it for him.

He needs something engaging! Something which people look at and say, “That’s interesting! I’ll stay and check it out.”

So Leo opts to make a TARS chatbot instead. Everyone knows how to interact with a chat interface and it certainly is different from a conventional website.

He builds the bot using the TARS builder, noting its intuitive UI and it’s uncanny product market fit for SMBs like his.

At first, all goes well. The bot explains what his company has to offer and collects leads and feedback from his customers and Leo responds to individual leads and queries by email.

Leonardo has effectively built a business using only a bot, his email and boyish good looks.

But, then shit starts to hit the fan. Business is going great, but Leo cannot handle all the email. Every submission to his bot is a new email. Every followup he makes on each of these submissions creates additional new threads. His inbox becomes unmanageable. People get angry because they have to wait weeks for a follow-up. All hope is lost.

Leo’s friend Matthew tells him about this great service called Zapier, which allows Leo to automatically move his data from TARS into a popular service that organises data well.

But what service to choose? Zapier has hundreds of options.

Being a smart, Oscar-winning man, he settles on Google Sheets. It’s easy to use and more importantly it is FREE!!

So off Leo goes hooking up his bot to a Google Sheet, following closely the steps written in this article below :

It’s a resounding success! Every time, his bot generates a lead or collects a service request from customers BAM, they are automatically added to the sheet for Leo to access as and when he pleases.

Hold your horses young Jack! The story is still not over.

While, the Google Sheets Zapier setup is working well, Leo still faces an email problem. People who put in service requests, constantly email him to check the status of their request. This means Leo wastes hours in the day, checking his spreadsheet, and individually responding to people.

Why can’t his bot do this for him!! It does so much already!

So Leo gets to work figuring out a way to train the bot to handle these emails. Initially he runs it through some algos, deep learning, neural nets. But after weeks of work and epochs of training, all he ends up with is this:

What exactly is it? We may never know.

So after another quick consultation with Matt, Leo finds out about the Google Sheets API which allows his bot to fetch datafrom a google sheet which can then be shown to a user.

At first, Leo is skeptical. He feels that the API seems too hard and he will never wrap his head around it. Of course, he then finds this amazing piece of literature which makes the process a breeze :

The implementation goes off without a hitch and everyone is happy. Now users can easily check the status of their service requests simply by querying the bot.

Leo is thrilled. All of his hard work has paid off and he now runs a successful digital content creation industry using just a bot and a google sheet. If you want to check out the bot that Leo made check it out below : https://dicaprio.hellotars.com/conv/H1sERj/

You can also check out the Google sheet, you will see your details appear in it as you chat with this bot : https://docs.google.com/spreadsheets/d/1xAeKq3cumxD8isR3LLYcCgi033QSx0rg58c2R57gdd8/edit?usp=sharing

Founded in 2016, Prehab is an online health education platform that provides…